Every have one of those days when you look in the mirror and just can't take it anymore? Husband's out of town; three year old is climbing everything in the house; five year old is running wide open with a barking Chihuahua in pursuit; house needs cleaning; knitting to be done; and a fifteen year old Maltese follows and watches my every move in case my lap becomes available. Oh, there's plenty more, but I'm sure you get the picture. Today was a day of drastic measures - the hair had to go before I pulled it out. I usually avoid cameras, but decided on a whim to snap a before and after picture so you could see the "lady behind the loom". 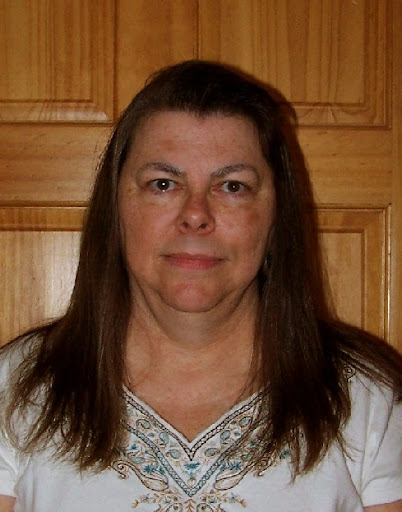 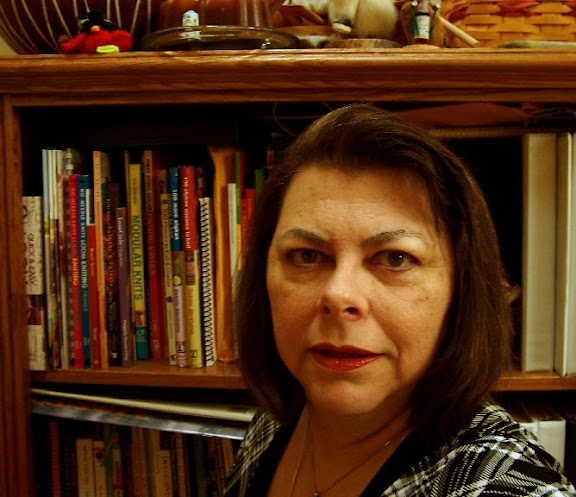 Also, I discovered two or three months ago that I have a severe gluten allergy, in addition to being diabetic. This has prompted another major lifestyle change in dietary habits since I not only have to limit sugar and carbohydrates, but I'm now eating a gluten free diet. However, this has all been for the better, because I have lost close to 4o pounds over the past few months; dropped from a 2X to a 16 in clothing so far (I had gotten much larger than I was in this picture here); and I've had to cut back more than half on the amount of insulin I was taking.

I'm feeling better and better every day! Now, I just need to work on the makeup & exercise. Getting older sure requires a lot of maintaince.
Posted by Brenda, Domedweller at Wednesday, August 12, 2009